Vapor and Odor Treatment prevents unpleasant situations by eliminating the odorous volatile organic compounds generated by the processes carried out in the rendering facilities.

Yemmak's deodorizer system processes non-condensable gases by extracting them with a fan. This system consists of chemical deodorizers and a minimum of one tower. The system removes unpleasant odors by treating the particles contained in the gas with chemicals before they are released to the atmosphere.

The deodorizer system oxidizes the non-condensable gases in order to completely get rid of unwanted odors. NaClO and H2O are the waste products of this process.

These units are not only cost-effective but they can also be used outdoors when required.

Yemmak air condenser is engineered to condense the steam which is...

Deodorizer is used for deodorizing odoriferous steam from...

A cyclone dust collector is a separator that uses...

The livestock industry is growing worldwide in response to population growth. 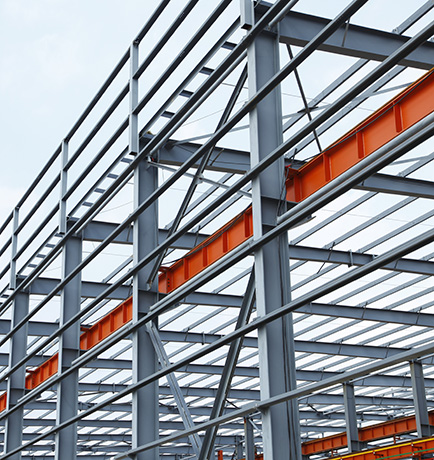 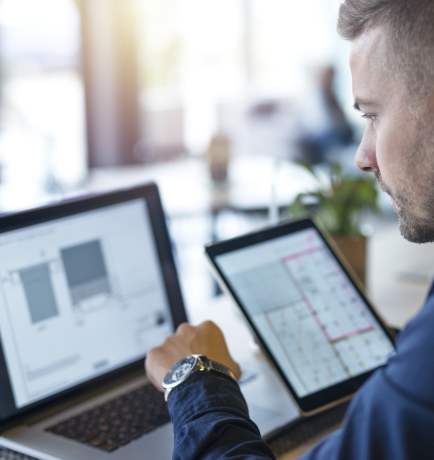 You can make an appointment at any time for the solutions you need, and request our expert team to return to you at any time!

You can trust us because we don’t have to rely on others. We
are offering all manufacturing, assembling, testing and after sales services from
a single source by proven Yemmak quality!

Follow Yemmak and keep up with us on social media to be
informed about our ongoing projects and the latest news!

Become a Member of Yem’Max!

Be aware of the latest developments with our corporate e-newsletter Yem'max! From current projects we have implemented to industry trends; You can reach all the news from in-house news to the information of our advanced technology machines with one step.